We are excited to announce some changes coming on the Road to Survival with the upcoming Outlanders Mythic Trials. As we get ready to welcome Scotsman, Brutus, and more Outlanders to the Mythic Era, we wanted to take the opportunity to make some necessary updates to the way players acquire fighters needed to survive while also providing a clear path to acquiring the content a player may choose to chase. 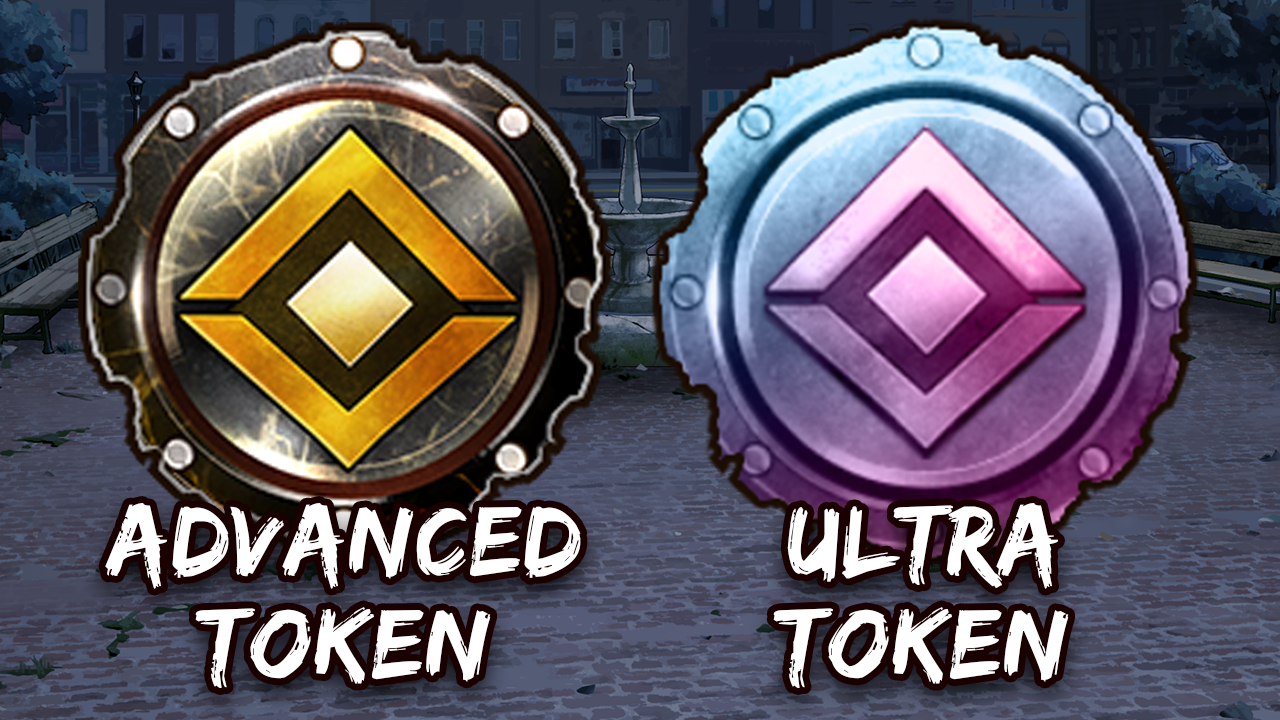 Players will be able to engage with the Ultra Recruit Wheel in two different ways:

We will share more information, including the entire kit for Gold Mythic Wanderer, as we get closer to his release.

With the changes to our wheels, we understand that players may be receiving more duplicate Gold Mythic Fighters. We want to include more uses for Gilded Bits and provide meaningful long-term rewards for players to work towards as they engage with our various wheels. With this in mind, starting on June 16th, the following additions will be made to the Bit Shop:

Gold Mythic Brutus will be the Outlanders Mythic Trial Reward Fighter! Players will be able to acquire all 5 copies of Brutus, purely through engaging with the game. 4 copies will come from 4 separate mini-events throughout the Outlanders Mythic Trial. The 5th copy will come from logging in to collect 1 Beehive in-game daily from the Shop as well as an additional 1 Beehive to claim daily from the TWDRTS.com Web Portal to progress the Outlanders Login Challenge Missions! The Outlanders Login Challenge Missions will also include Advanced Mythic Tokens as rewards after claiming the Brutus Shards! Players can exchange Brutus Shards in the Museum for copies of Gold Mythic Brutus.

Step right up, step right up, join us under the Big Top for a 3 Ring Circus of Survivors! First up, have you heard of the mystical voodoo priestess, Imani? Coming to Ultra Recruits! When the walkers started to approach, she didn’t turn and run! Rumor has it she lived among them in a graveyard! …but that’s not all! Meet a man who came to wrestle with one of the most dangerous animals on earth! Will he survive the show?! Is he crazy?! You tell me, when you meet The Scotsman, arriving in the Season 13 Mythic Battle Pass! And last, but certainly not least, in the center ring, the biggest threat to any pack of roaming walkers or bandits, the armored grizzly bear of carnage, BRUTUS!

..but our three-ring circus of survivors doesn’t stop there! Keep an eye out on the TWDRTS.com blog for more Outlanders to join us like the enigmatic Wanderer and more mystifying mythic mysteries from under the Big Top… COMING SOON!

Players can expect the first Outlanders mini-event to begin with the Mythic Trial. The Just a Cub event will feature the first copy of Gold Mythic Brutus and the exclusive Baby Brutus Avatar!

Survivors Club members can claim a one-time gift of 600 Bear Traps and 5 Raid Energy Refills from the Outlanders section of the Featured tab in the Shop. This can be claimed once in-game and once on the TWDRTS.com Web Portal.

During the Just a Cub Event